The first traces of baking ovens date back to the time of ancient Egyptians around the III millennium b.C. They have found some characteristic conical structures built with Nile clay bricks where the upper part designed to contain the food, was separated from the lower one where the fire was supposed to be placed. 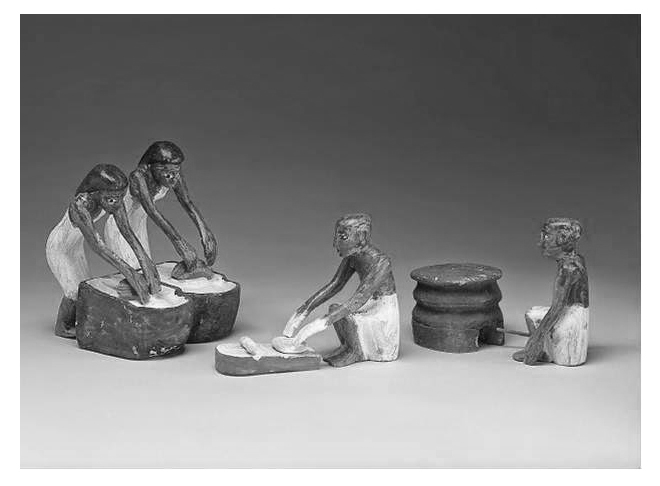 The fire was lit by using a stone lab, which absorbed the heat then relayed to the top.

At that time a wood fired oven was a luxury reserved to few people. A simple but efficient system that allowed the cooking of any kind of food like bread, meat, and fish. The Egyptians laid the foundations of these incredible pieces, the wood fired ovens then used and perfected by many other civilizations. The wood fired ovens were considered a source of heat and healthy food as the Egyptians both on life on the earth and life beyond death as the Egyptians believed in the afterlife.  They understood the importance of a healthy nutrition in life and they were used to leave generous offers of food inside the tombs to support the deceased in passing to another life.

From the Egyptians, the bakery techniques were then transmitted to the Jews and then to the Greeks and Romans.